I spent a wet, but very enjoyable, day in December with Classic and Sports Car magazine.  They had decided to run a last minute feature and wanted to test an Audi R8 V8 against a Ferrari F430.  I was asked if they could use my car and, of course, I couldn’t say no.

The location was Longcross Studios, an ex-MOD test site.  The facility has a 2 mile banked circuit as well as a twisty “snake” course.  We didn’t have exclusive use of the track, nearby McLaren were road testing brand new 650s fresh off the production line. 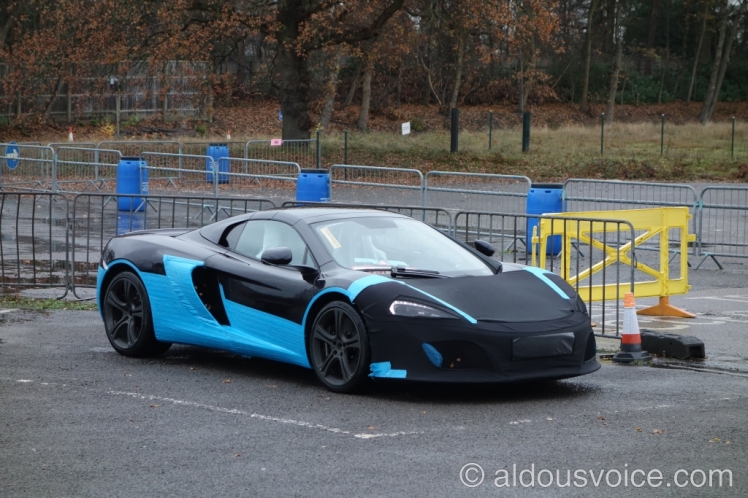 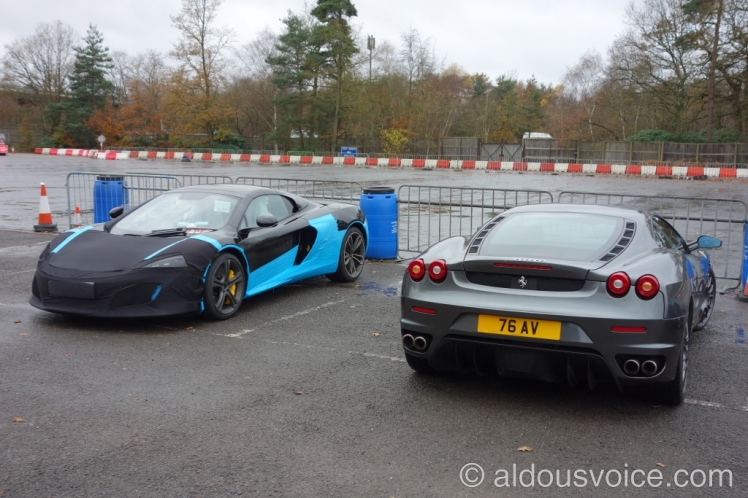 There was even a monstrous assault vehicle being tested by the police, which we were under strict instructions not to photograph. 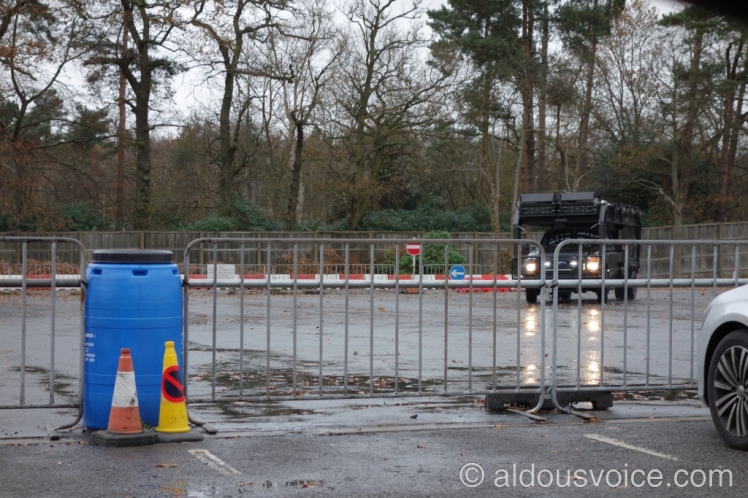 The day began with gathering the static photos needed for the article before the cars got dirty.

Once all the static photos were out of the way it was time to hit the track.  Knowing that it takes time to get to know a modern Ferrari, I threw the keys to editor James Page and told him to let it rip whilst we tried to get the motion shots.  This left me driving the camera car, a VW Passat, with the photographer hanging out of the boot.  I ended up doing more laps in the Passat than I did in my car!

Then it was onto the “snake” course to get the cornering shots.  Despite it being a great set of corners we drove the backwards and forwards around the same corner countless times. 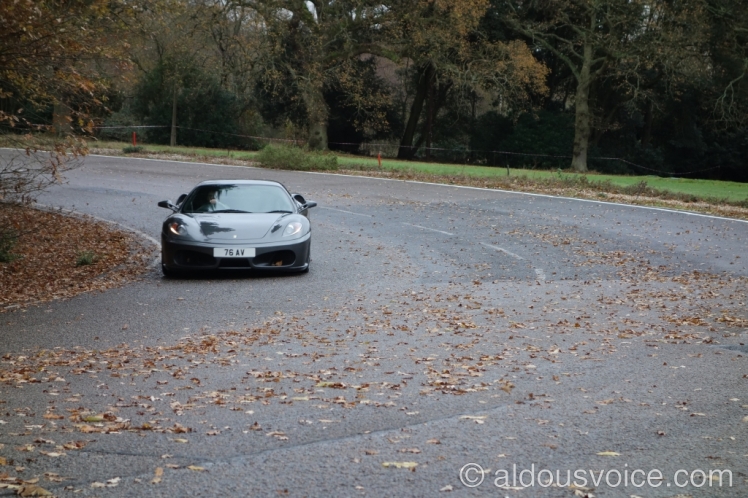 Once all the photos were out of the way we had some time to play on the track before packing up and going home.  The magazine is out in the shops right now… 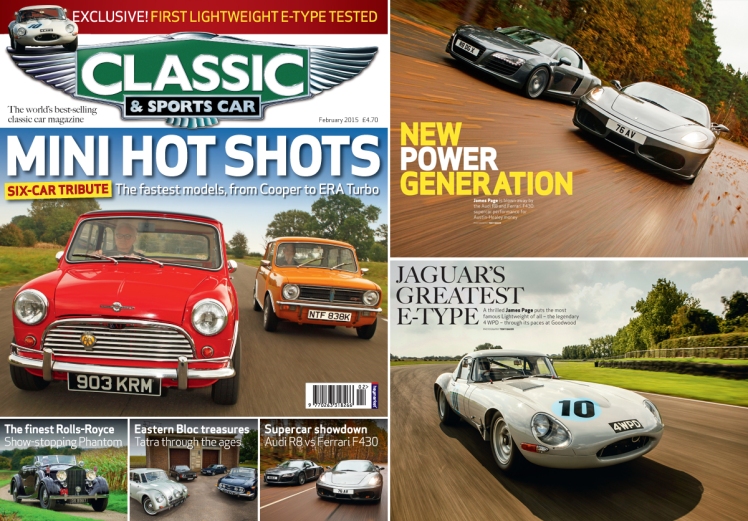 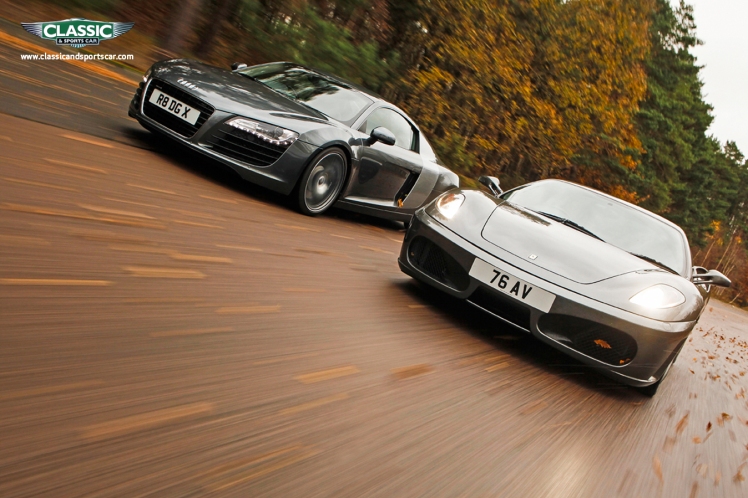